What Makes Soccer So Popular?

Soccer, except in the United States, is quite a popular sport. Bridging gaps of gender and race while giving us the entertainment we all deserve, Soccer has transcended from being a mere sport to an inspiration.

It's incredible how Soccer is held in high regard as if it was a religion around the world. More often than not, when people think of soccer they think of the incredibly loyal fans. Soccer is the only sport in the world that's able to put entire cities and countries in a coma for one single game. There is no explanation for the passion for Soccer, even for a fan like me.

People often ask why is Soccer so popular? What gives it the ability to absolutely bewitch the imagination of the people around the world? How is it so different from any other sport played and watched by people?

One of the biggest reasons, we can come up with for explaining its huge impact, is that soccer became the most popular sport due to its decentralization. This means it's not limited to being played by only one region.

We will, however, look at several other reasons as to why soccer is different from sports like basketball, baseball, volleyball, and others.

Least complexity as compared to other sports around the world

Some sports are so complex it may take years of effort and determination to build a strong aptitude. I love many other sports but I will also accept they have heavy jargon, nuance, and are highly technical that can act as a deterrent for many potential viewers. A case in point would be cricket, baseball, or NFL. It would be harsh for a viewer who just wants to sit back, relax, and enjoy.

The rules of Soccer, on the other hand, are the same everywhere, so the game can be played anywhere even up to a professional level. All one needs is an open space, people for the team, and a soccer ball.

In fact, what you actually really need is a soccer ball that you can start kicking it and people gather. It’s almost as if soccer has its own language that transcends any other language in universality.

Everyone knows what happens when a person other than a goalkeeper touches a ball. I bet you do too. I mean you do not even need to find full teams, you can just start dribbling and you can find many soccer fans in that very area. It’s literally the kind of sport you can understand after watching one game, that will be all you need to start getting entertained and even playing.

This ease of understanding gives people more time to enjoy rather than them trying to comprehend layers of complexities as compared to other sports. 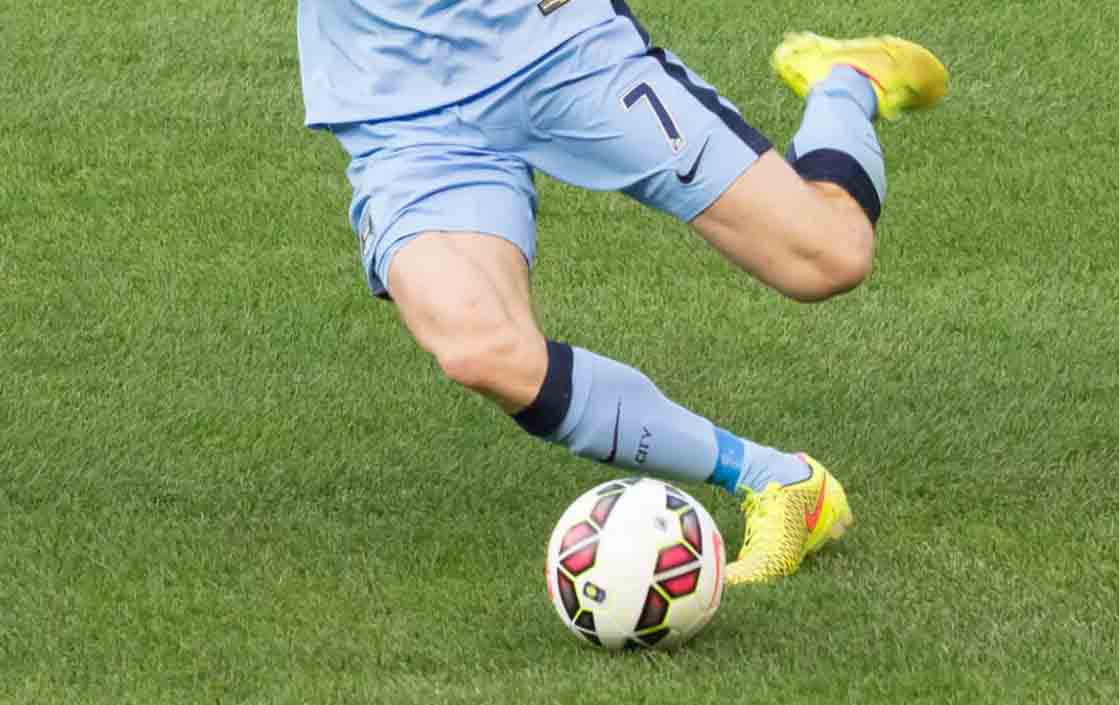 Consistency of rules overtime in the big leagues

A sport becomes fundamentally problematic if its authorities alter some aspect of the rules every time a new season is about to start. The NFL is one of the culprits, quite consistently over the years, who recently eliminated its very infamous tuck rule while also frequently modifying rules that govern physical contact in order to avoid constant lawsuits.

Rugby is even worse than NFL when it comes to lack of consistency in rules. On the other hand, since the formulation of the "back-pass" rule in 1992, Soccer did not feel the need to make any changes to its rules, despite what some people claim.

This makes Soccer a lot more bearable than many sports like the ones mentioned above. The usual rules of Soccer are as follows: Players have 90 minutes to get the ball into their goal as many times as they can, they cannot use their hands, and it's best to try and not injure any other players.

Apart from being consistent in its rules, it's very quick and easy to learn as mentioned in the last point. This consistency easily pushes Soccer a few notches above the ladder of popularity around the world.

The inter-nationality of the sport

Did you know 203 countries tried to qualify for the famous FIFA World Cup 2019? Astonishingly, there are lesser countries in the United Nations, which is considered to be the largest global organization in the contemporary world.

Soccer is played everywhere; it crosses every national divide. Is there any other team sport in which more than merely twenty nations are participating in competition consistently? Or more than ten?

Well, not really! This is the reason why sports such as the Rugby World Cup do not receive the same hype like FIFA, where nations like Namibia barely gather a team of fifteen people to get destroyed 142-0 by Australia. Like the Olympics, the international value of Soccer has the unique ability to unite a country.

It is, I would argue, even more than the former. Even non-soccer fans sit down and enjoy watching the FIFA World Cup with all of the people around them, supporting their own country. This is an incredibly strong way to boost morale and bond with other people.

There is no drug problem

This might sound quite a bit of a stretch for a regular sports fan who is used to drug scandals of celebrity sportsmen around the world. But hear me out here, unlike other sports, like Mixed Martial Arts or Basketball, there’s no drug that can enhance one’s skill and make him capable of playing better under pressure.

All in all, we can conclude no sport even comes close to the popularity of soccer. I believe that, due to the above reasons, Soccer will keep up its position until and unless there is a better sport invented in the future. This, I believe, is highly unlikely to be the case. Besides, if you want to buy football merch, make sure to visit Ijersey, where a wide variety of selections are available at the right price.